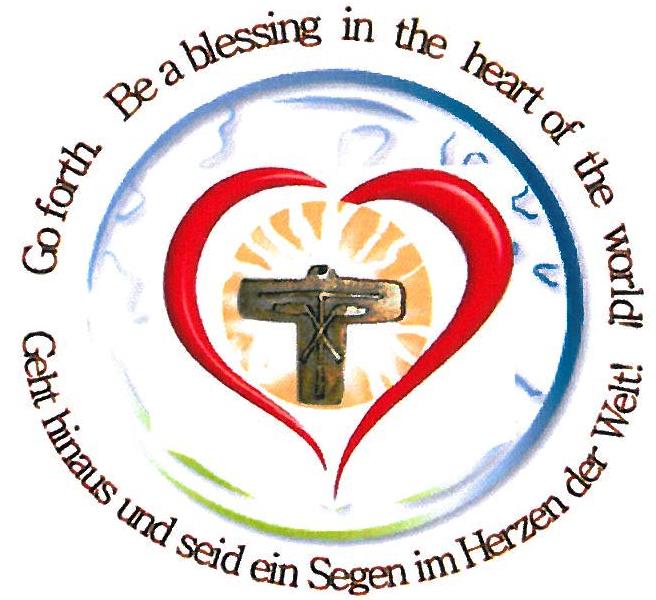 General Chapter Wisdom Statement 2015
Go forth! Be a blessing in the heart of the world.
Inspired by our Franciscan spirituality and the charism of M Clara,
we share our lives in faith, joy and love, becoming sources of
reconciliation and inspiration in the world.
Through contemplation, we move together out of ourselves,
opening ourselves for others, in particular, to the cry of the poor and suffering.
Acknowledging our gifts and limitations, we reach out anew to those in need.
Treasuring our congregational diversity,
we create respectful and loving relationships with each other and all creation.

Purpose of the Congregational JPIC Team:

As Franciscan Sisters, Daughters of the Sacred Hearts of Jesus and Mary, our congregation is committed to heeding the call of the Spirit to “Go forth.  Be a blessing in the heart of the world.”  We recognize that caring for the poor and vulnerable, working for peace with justice, and treasuring the oneness of all creation are ways that we can respond to “the cry of the poor and the cry of the Earth.”  (Pope Francis:  Laudato Si)  Through our congregational team we seek to coordinate our efforts and to share these endeavors with each other.  May all who come to this web site be inspired to be a presence of blessing in our world.

Sr. Alexandra Völzke is physician in a group practice in Salzkotten and thus familiar with the diverse needs of sick, poor and elderly people.  She knows well the joys and sorrows of young families as well as the many refugees who come to start new lives in Salzkotten.  Since June 2017, she is also Coordinator of a Spirituality Center in the Salzkotten motherhouse, in which JPIC topics are widely spoken of and further developed with people of all ages. 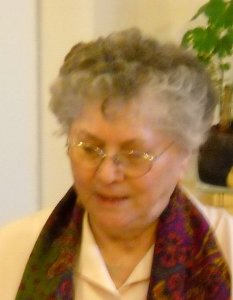 Sr. Françoise Weber in France counsels recently released prisoners. She also has meetings with her Sisters at the Portiuncula 2 to 3 times a year.  Topics discussed are the problems of water in the world, Pollution in the Moselle River, Climate Change, Bio-diversity and Women. Sr. Francoise is listed as a contributor to the popular Water Booklet of the JPIC Promoters in Rome. 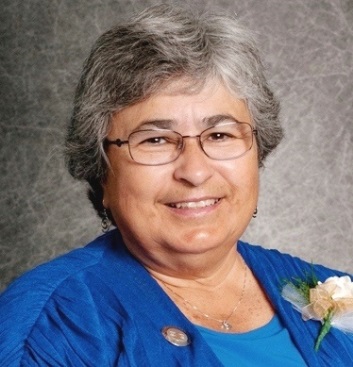 Sr. Beatrice Hernandez is a retired physician, serving in the specialty of Hematology and Oncology for over 25 years. She has been a member of the US Province's JPIC team since 1981 with special interest in nuclear disarmament, peacemaking, justice for Cental America, and AIDS both in the US and Africa. She is presently the US Province and FCJM Congregational JPIC Coordinator.

Mirjam Wolthuis is married and has 2 adult children presently at university.  She has been working with our Sisters in the Netherlands for about a year.  She has a masters’ degree in theology from the University of Nijmegen and then set up a center in women’s studies, where she worked for a time.  She has been politically involved for many years in the anti-nuclear movement and in feminist theology.  She has also worked as a minister in an ecumenical parish in Amsterdam for 20 years, where she continues to be involved as part of the staff.  It was one of the largest churches in the Netherlands for the renewal of liturgy after Vatican II.  This parish promotes the strong link between contemplation and action. 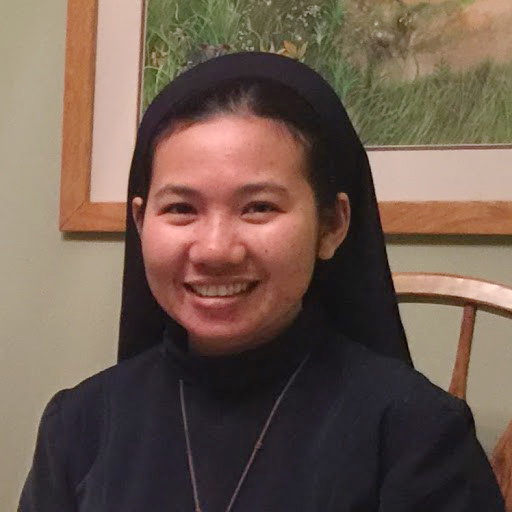 Sr. Angela Siallagan graduated from Medan Management Buisness Politics (MBP) School with an Accounting major. She was appointed to the Finance office at the Yayasan Putri Hati Kudus Foundation belonging to the Indonesia FCJM Province, which she held for five years. From 2016 to the present, she has served as Secretary for the Indonesia Province of FCJM. She loves reading books, writing, playing music and humor. Since her early years in the congregation, she has routinely written articles for online print media. So far, she has written four books which are published by national publishers. She is highly interested to engaging people by proclaiming good news through writing. She has inspired FCJM Sisters in Indonesia to write their own daily scripture reflections which she then collects, edits and publishes according to the annual liturgical calendar in Indonesia. The book, entitled “CAHAYA SABDA” (Word of Light) was published in 2018 and will be updated annually, to be shared throughout the country.

On October 2018, she was appointed as Coordinator of Justice, Peace, and Integrity of Creation (KPKC) Team of Indonesia. She and her teammates focus of implementing and actualizing justice, peace and integrity of creation in every community of FCJM congregation. These efforts are also applied on all schools belong to Indonesia FCJM. S. Angela plans to write a special book about JPIC activities in Indonesia.

Sr. Maria José Pinto Gonzaga teaches moral and spiritual lessons at a high school in East Timor. This provides her with opportunities to discuss JPIC issues. She helps care for the children in the orphanage and collaborates with the Timorese Child Protection Commission to help the child-victims of sexual abuse.

Sr. Raimunda Barbosa Alvesentered our religious congregation in 1992. Sr. Raimunda has her bachelor’s Degree in Portuguese language studies, and then had further courses in religious studies.  She also received a master’s degree in Franciscan Spirituality from the Antonianum University in Rome, Italy.  She presently teaches religion and Spanish in high school in Santarem, Brazil.  She has also been actively involved in youth ministry for the diocese of Santarem. Both teaching and youth ministry have given S Raimunda the opportunity to inform and involve teenagers in social justice efforts that directly and indirectly affect their lives. 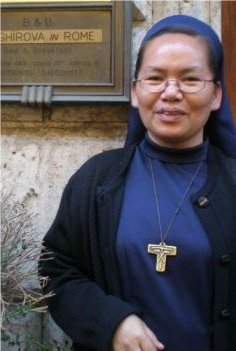 Sr. Raynelda Saragih is principal of a school of 1035 students in Malawi.  She guides parents and students in encouraging peaceful behaviors. Students keep the environment clean and plant trees. They are taught agriculture and care for plants. HIV/AIDS children receive medications. Sr. Raynelda has involved the local communities in prayer and reflection around environmental concerns. 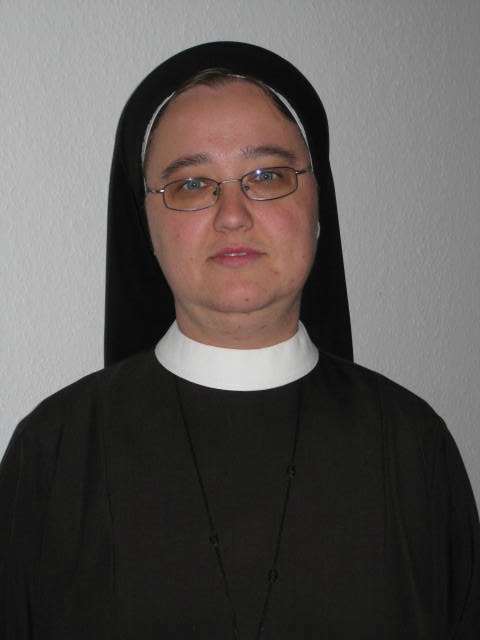 Sr. M. Lydia Fecheta is the community accountant as well as working in the Kindergarten St. Ursula -- a project for poor children in Caransebes. She also teaches religion classes for grades I-IV in the Roman Catholic parish of Caransebes, as well as coordinating regular meetings of a group of seniors in the parish. In all of these roles, S. Lydia has an opportunity to bring JPIC issues forward for discussion and action with both the seniors and the children.

The following are expectations for the members of the JPIC Team: