Our congregation is blessed with a rich Franciscan heritage. St. Francis guides us in specific ways to follow in the footprints of the Gospel message. St. Clare teaches us the values of contemplation and community life. St. Elizabeth, the patroness of our third order, witnesses to us a life of active loving service to the poor. Mother M. Clara Pfaender, our Foundress, encourages us to integrate our contemplative and active lives in whatever way we are to serve others. 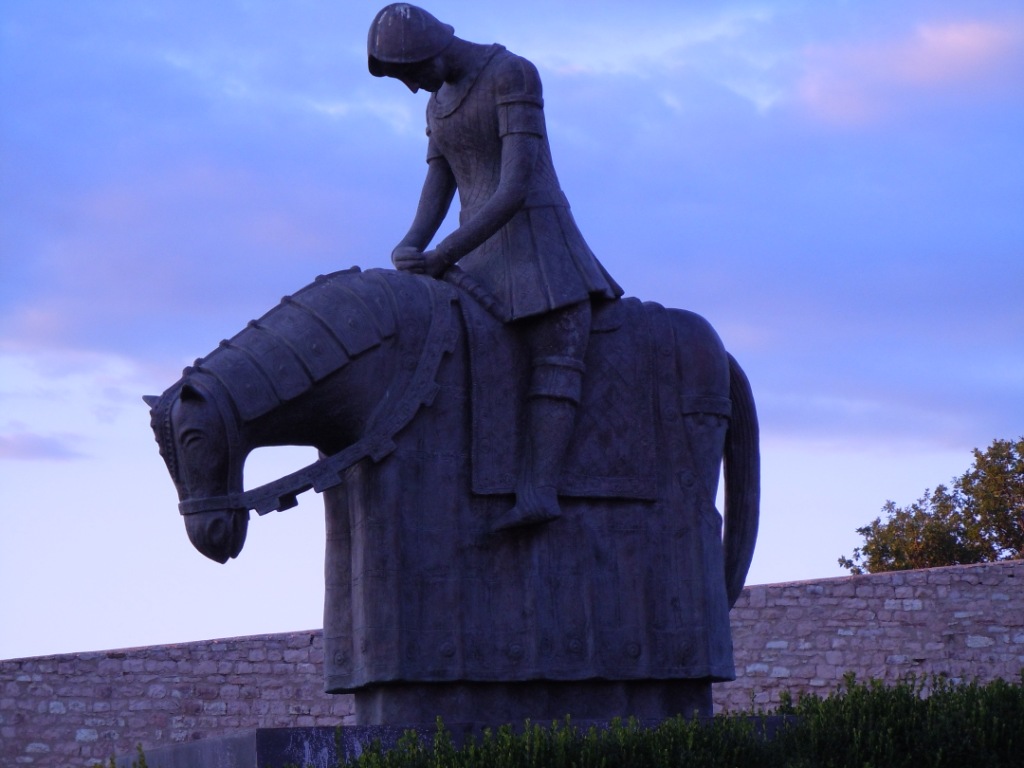 St. Francis of Assisi (1182- October 4, 1226) born into a wealthy middle class family of Assisi, died a poor little one outside the walls of the city. Francis grew upliving an extravagant life.  He aspired to being a knight, fighting in the Crusades.

Taken prisoner during a war with the neighboring town of Perugia, Francis became disillusioned with his life and his material and superficial desires. 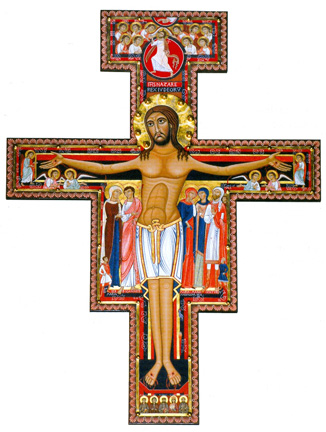 In the silence of his heart Francis heard the words “Francis, go rebuild my house.”  This call from God gave him a purpose in life to which he responded immediately.  Francis knew in his heart that he was to give God his all.

And he came to know the generous love of God’s response.  With the simple greeting, “May the Lord give you peace,” Francis called others to realize God’s love in their own lives. 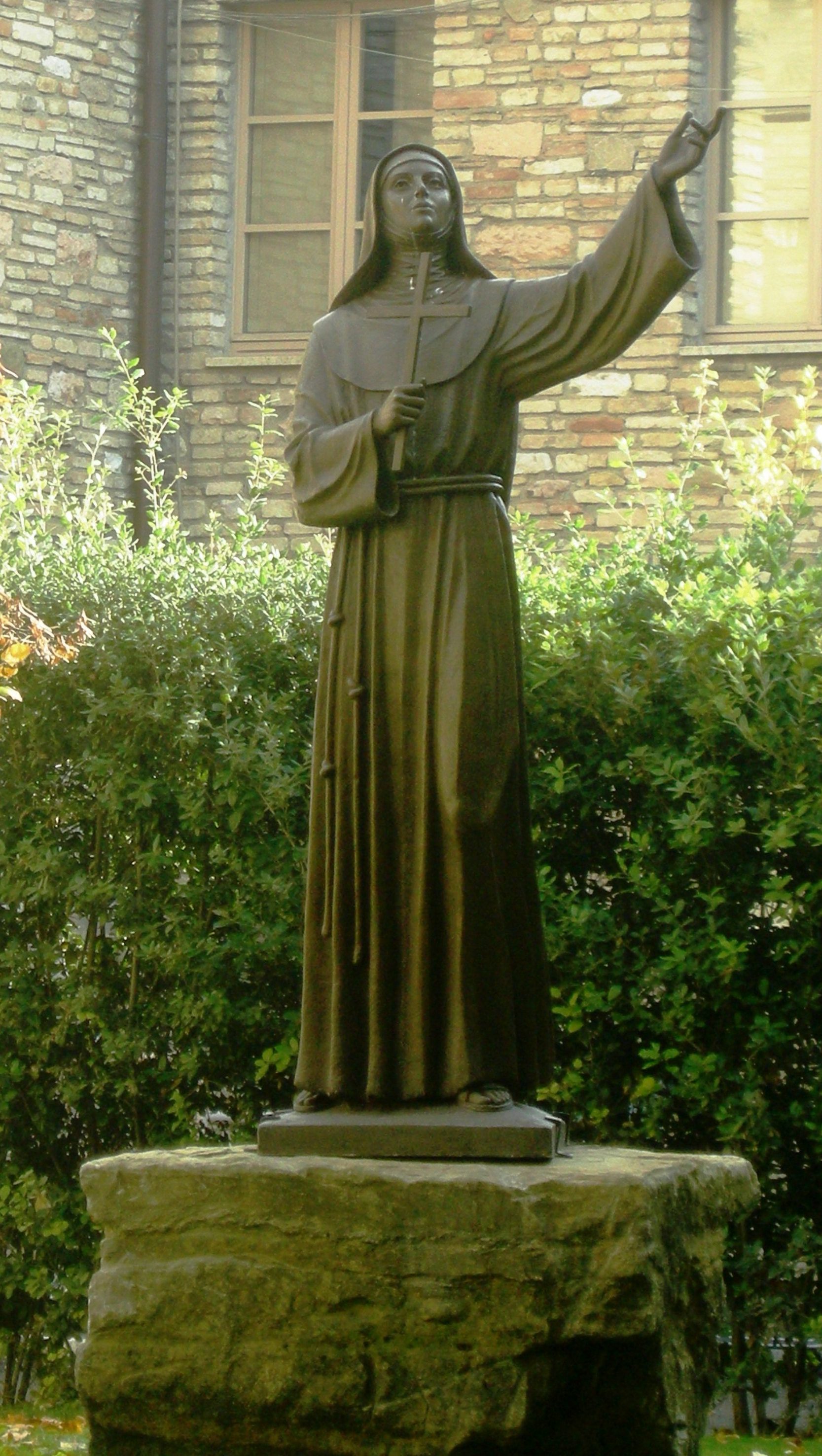 Clare grew up in a family where nothing was wanting.  Though her father rarely present, she developed a close relationship with her mother.  From her mother Clare learned the value of her faith and accompanied her mother on walks to distribute food to the poor.

Clare’s family home was located near the church of San Rufino.  From her window Clare would have heard Francis as he preached in the church piazza.

Clare found inspiration in Francis’ words and the life that he led.  Clare pondered all this and her time of reflection would lead her to desire to become a follower of Christ as Francis was. 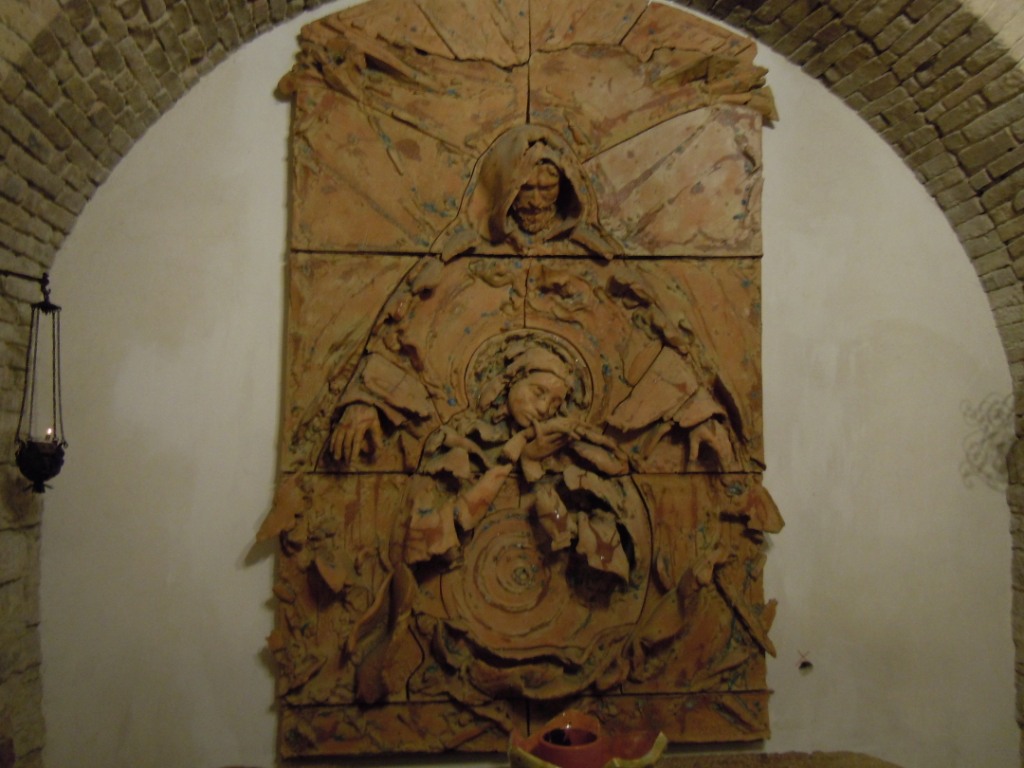 Clare wished to join the friars in ministering to the poor and needy, but in her day, religious women were to remain in cloister.  Clare and her sisters became so well known for their kindness that people and religious leaders from far and wide came for healing and advice.

Saint Elizabeth of Thüringen
Patron of the Third Order 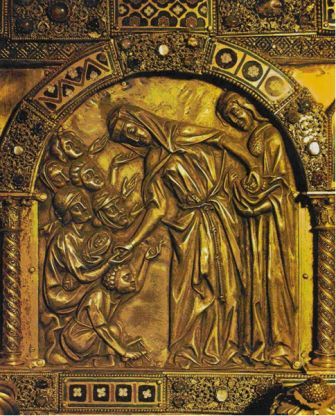 Who was/is Elizabeth? She is above all known as the Saint of Christian love, which as a small child from Hungary came to Thüringen on the Wartburg by Eisenach.
With the Wartburg is connected the well known Minnesingers’ Contest, with the yearly minstrels and poets participating from all of Germany. The great Magician Klingsohr, a wise and famous Astrologer in his time, was at the Minnesingers’ Contest in the year 1207 as a guest.

Foundress of the Congregation 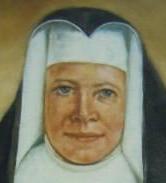 Mother M. Clara wanted to give her all to God, but she wasn’t sure how to do this.  Inspired by the life of St. Francis, she wanted to follow his life of holiness. Mother M. Clara entered religious life with the Sisters of Christian Charity.