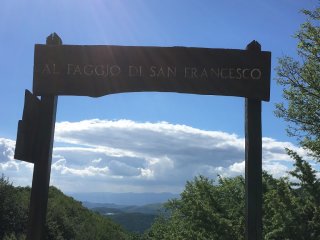 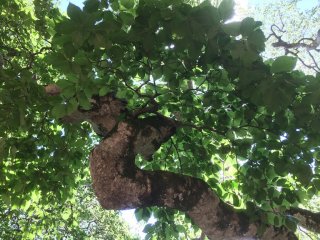 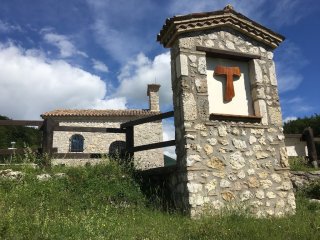 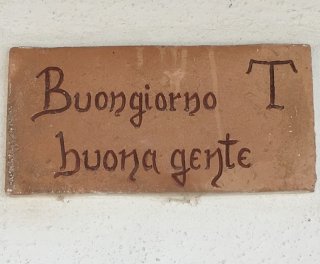 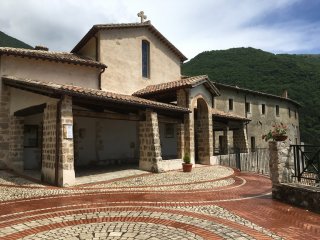 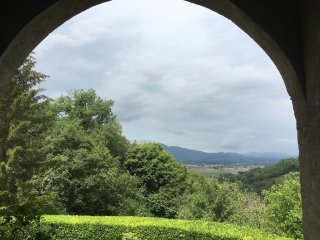 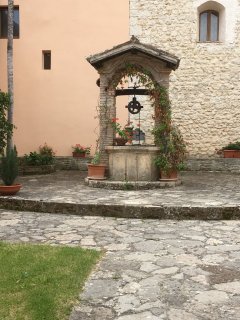 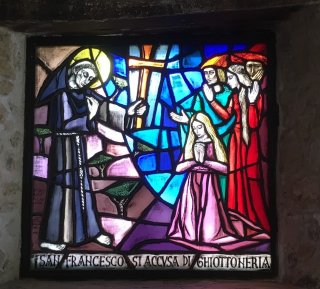 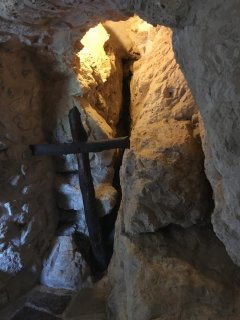 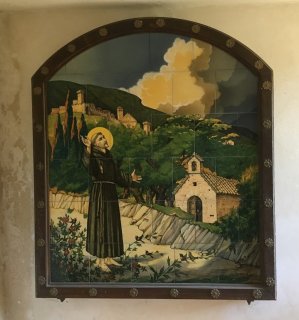 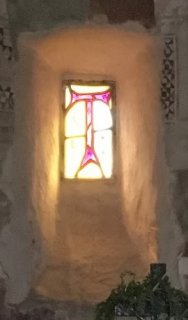 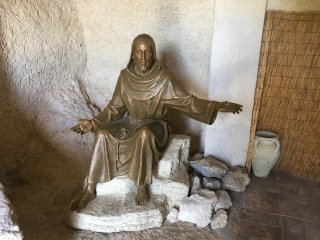 The leadership of the whole Congregation – except for the United States, where already in 1877 a province was established – was since the foundation in 1859/60 by the General Superior and her Council.  Only in the years after 1920, as the Sisters in France, in the Netherlands and in Germany became independent provinces, also the role of the General Leadership was changed. 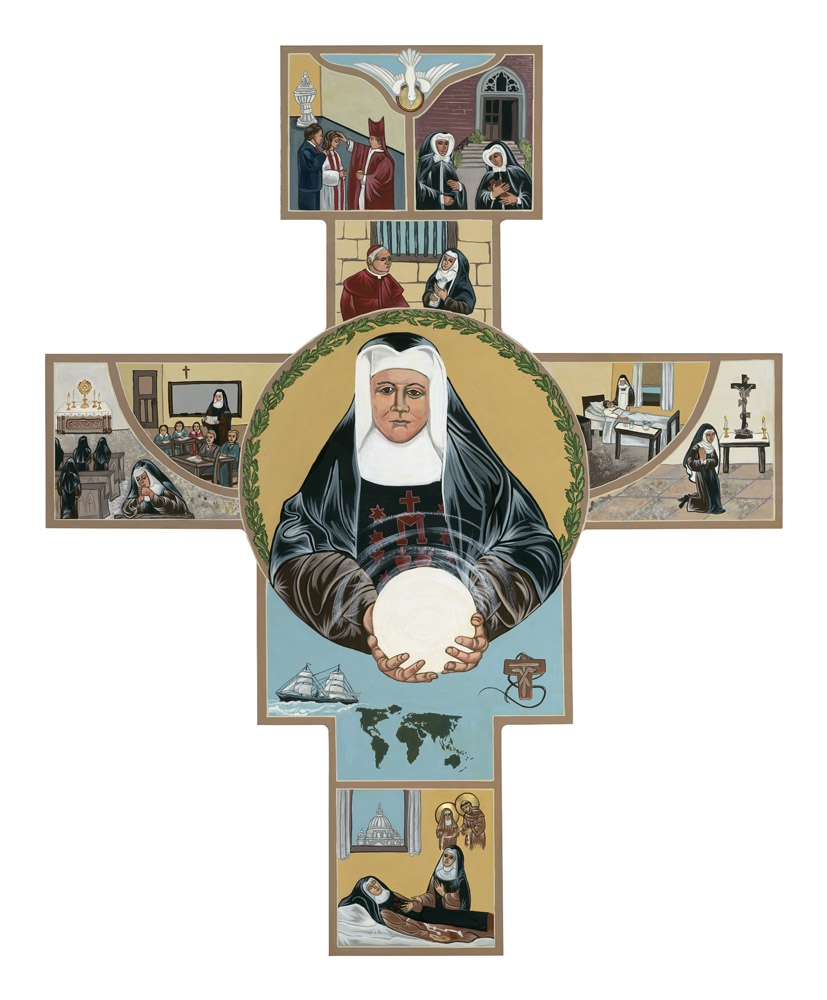 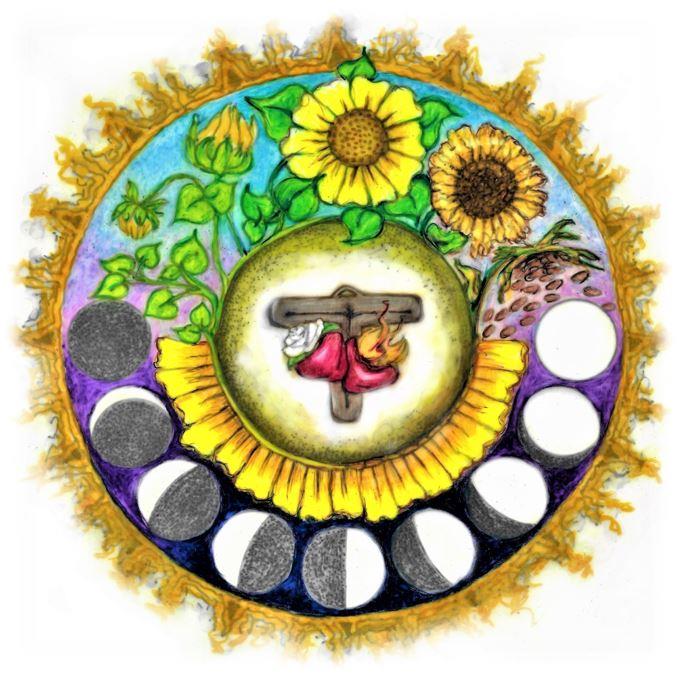 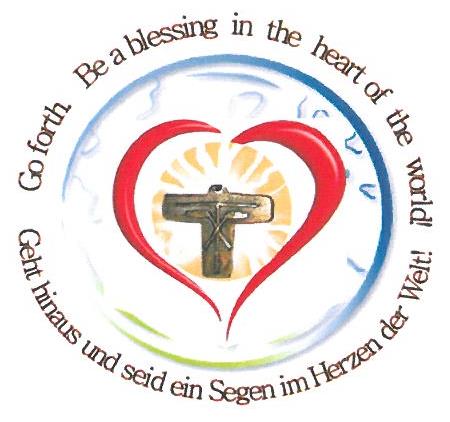 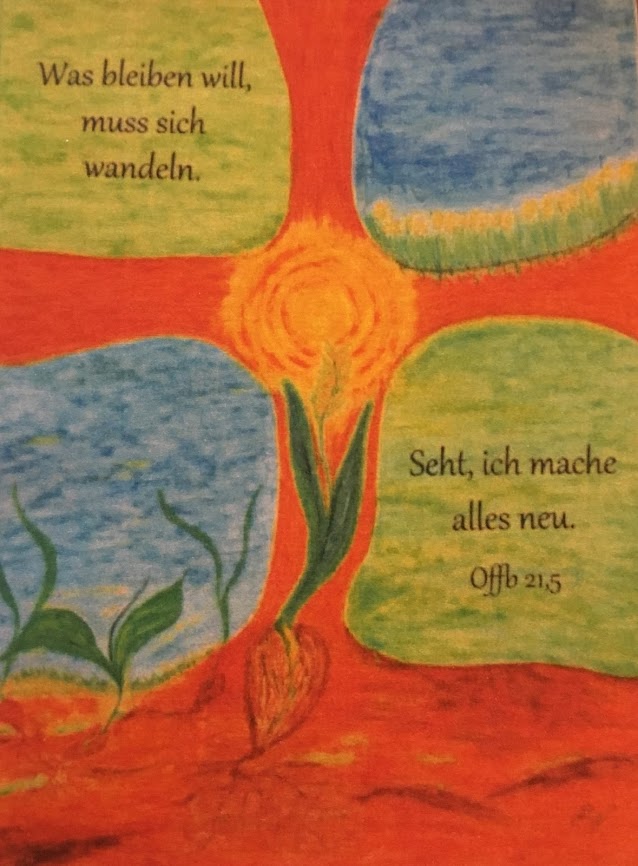 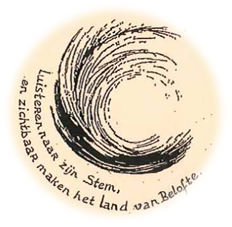 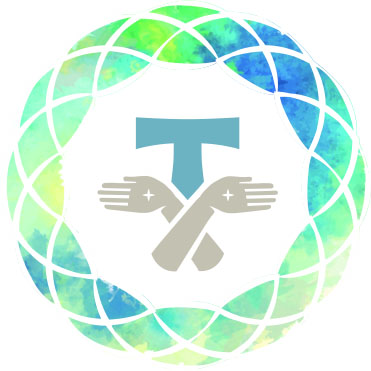